The city of Paris, known for its bohemian, artistic aura, has become the emblem of creation, luxury, and a certain je ne sais quoi… This art de vivre, admired and envied the world over, is embodied by the eclectic, creative Parisians who make the capital this endless source of inspiration. Priding itself on its French origins and on the image it conveys, THG Paris has partnered with three multidisciplinary designers and artists, who accepted to share their own vision of Paris. 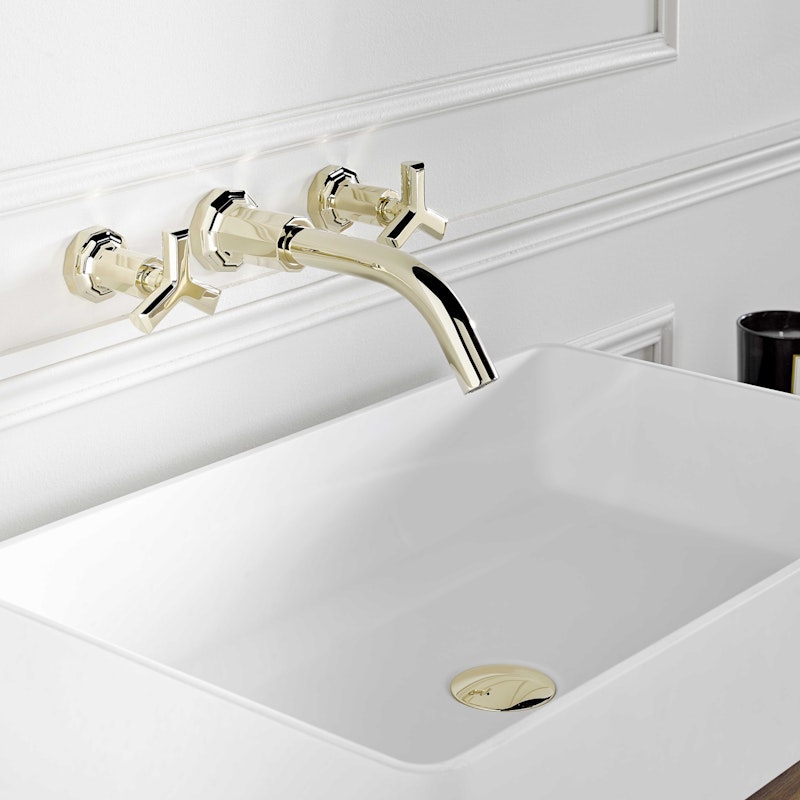 Paris in all its effervescence and magnificence. Label-free, boundary-free and full of meaning: Arik Levy’s design represents the Paris of artists. He finds inspiration not in the city, but in life! 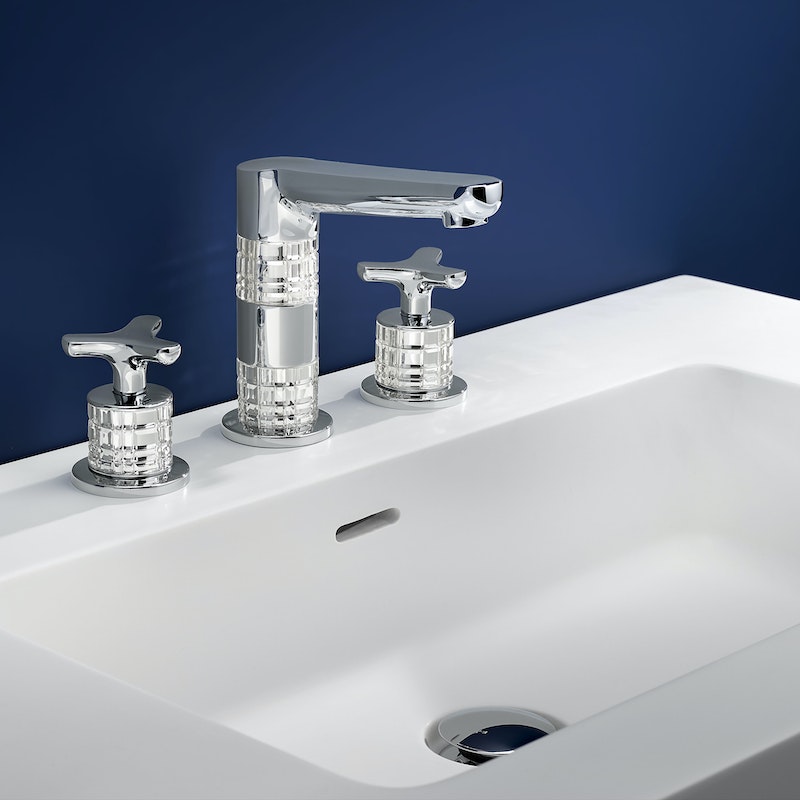 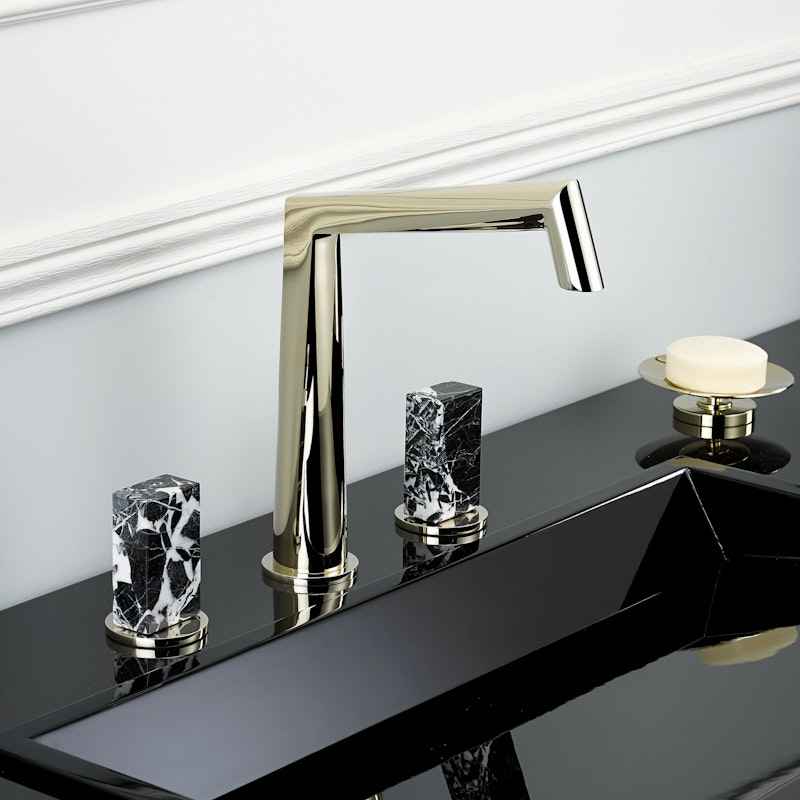 Polished, refined, elaborate: the list of flattering synonyms that could define Stéphanie Coutas style is endless. She leaves her mark on intricate details and carefully selected materials. This Parisian celebrates her Frenchness by choosing to work with French artisans and by unearthing forgotten crafts.

We use cookies to improve your experience on our site and to show you relevant advertising. To find out more, read our updated privacy policy. More information.